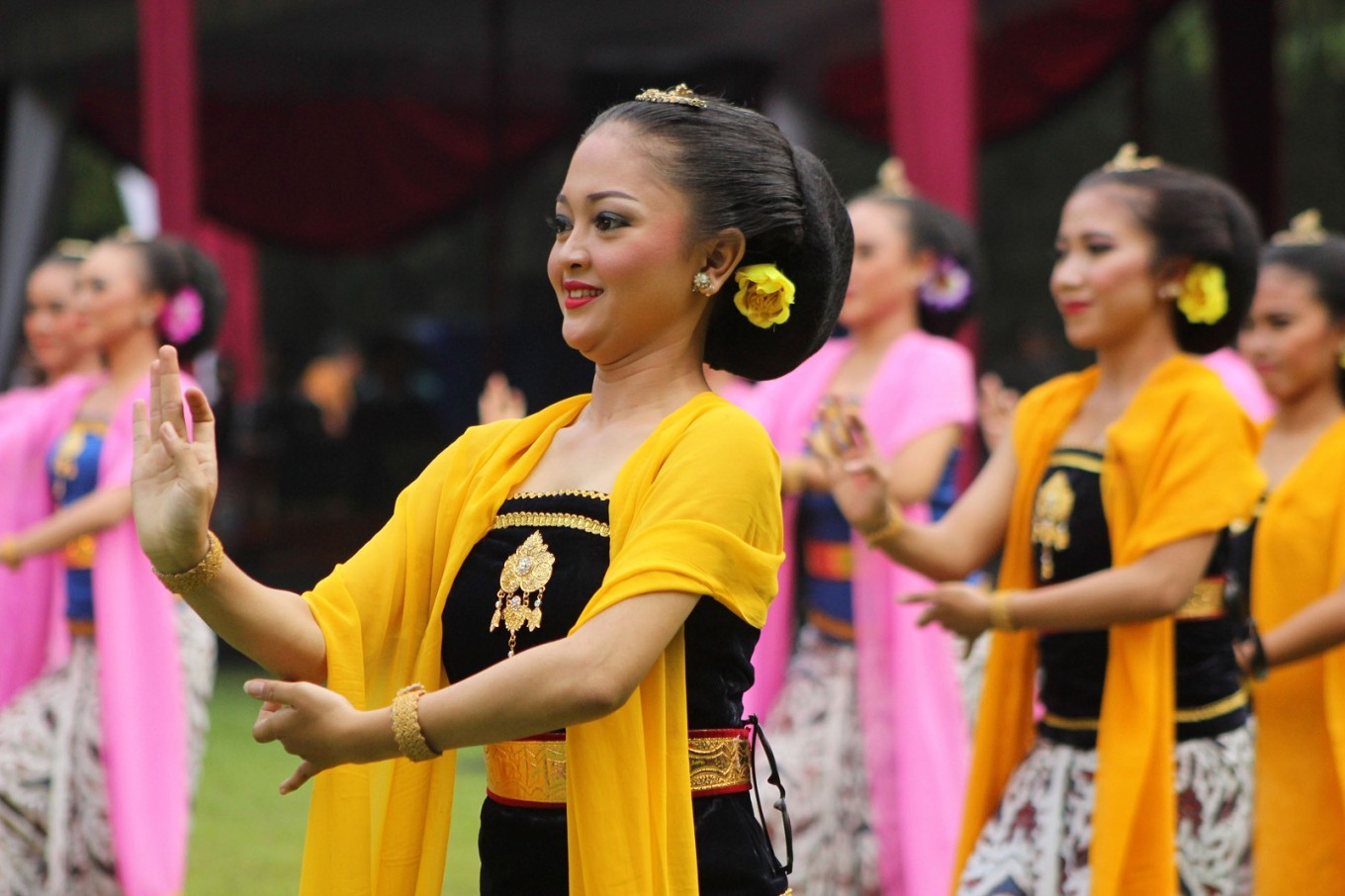 April 29 at 6 a.m., under the immense gapura (doors without doors) at the Indonesian Art Institute (ISI) in Surakarta in Central Java, three dancers – Anter Asmorotedjo, Asep Sulaeman and Danang Pamungkas – slowly moved their bodies in contrasting but harmonious movements. And they continued to do this until 6 a.m. the next morning.

The dancing was part of the 24-hour Solo Menari (solo dances) event held at several locations. In addition to ISI Surakarta, the Pamedan Pura Mangkunegaran and the Triwindu market area have also hosted thousands of dancers from hundreds of dance studios and communities.

Almost 5,000 dancers from hundreds of dance studios in Surakarta and cities across the country participated in the event, coming from East Java, Bandung, Yogyakarta, Bali, Aceh, Sulawesi, Kalimantan and Papua. One group was even from Malaysia.

With “Celebrating Body Migration” as the theme, this year’s Solo Menari festival provided more opportunities for dance studios and communities to express themselves. Last year’s event only involved 70 entries; this year, that number has increased to 180.

“Through the body, humans build aesthetics. By dancing, they move from place to place. Dancing is more than moving your body, it also brings life values ​​and builds character.” , said event president Dwi Wahyudiyarto.

Solo Menari himself is part of the celebration of World Dance Day, which falls on April 29 and was recognized by UNESCO in 1982.

April 29 is the date of birth of modern ballet figure Jean George Noverre, born in 1727. (kes)

2017-05-03
Previous Post: The Randwick family ‘physie’ showcases the unique nature of sport dance
Next Post: On the walls and in the dance, art is a way of life in this village of Odisha