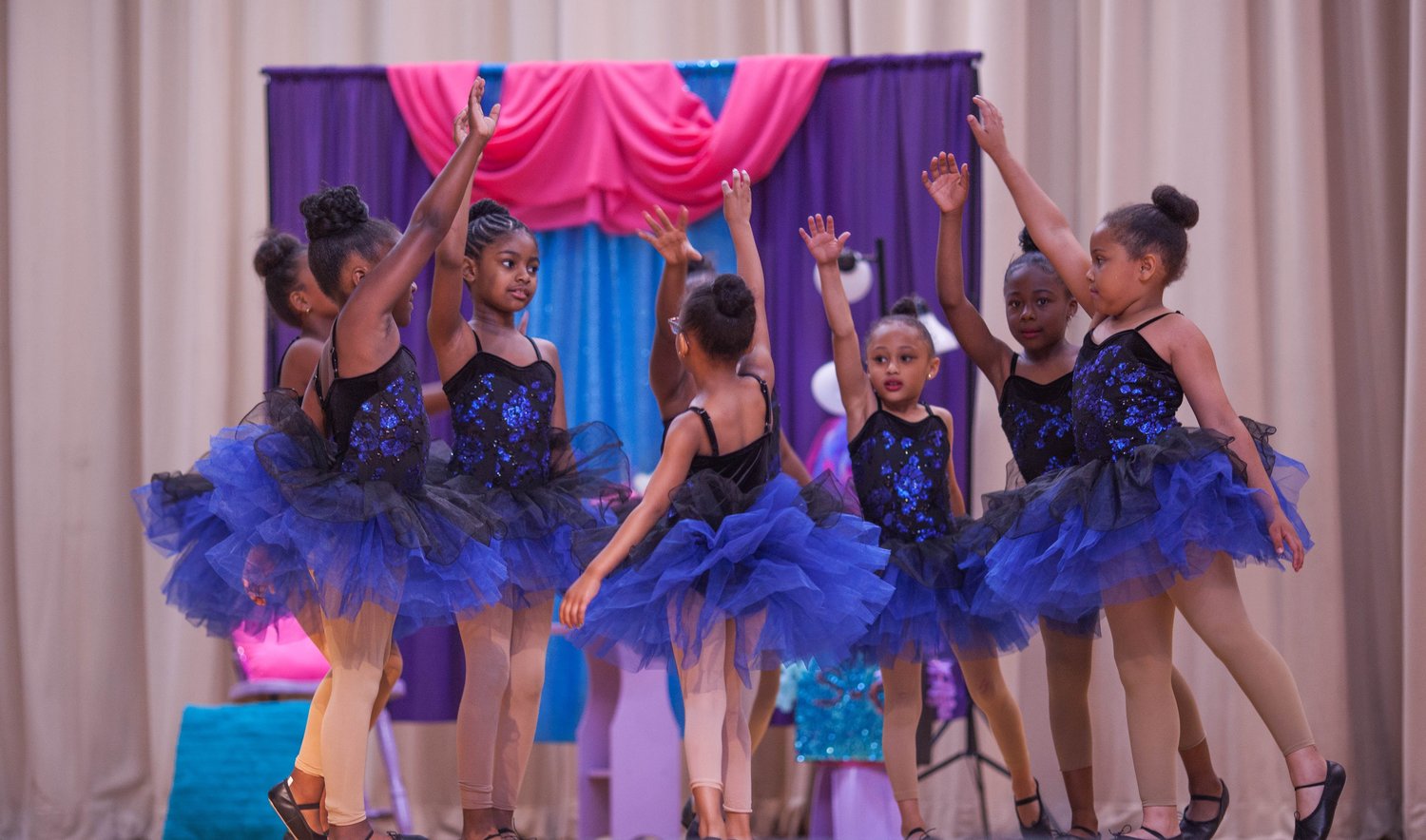 A Hill dance studio opened amid a growth-driven pandemic

Here’s a riddle: Who has the nerve to open a dance studio in the midst of a pandemic? Answer: Lydia Robinson, resident of Mt. Airy for 20 years.

Last November, Robinson, 35, opened Scene-N-Action Productions Company (SNAPCo), which offers dance and acting classes for ages 5 to 17, both in the studio at 7942 Germantown Ave. and online.

Robinson started running a dance program in 2012 at Finley Recreation Center in East Mt. Airy but always wanted her own studio and defied the odds by opening one in late 2020. “Of course we had a lot of restrictions,” she said last time. the week. “No more than eight people in person were allowed. Two or three weeks later we were closed. Now that things are opening up, we have a hybrid operation, teaching jazz dance, Broadway and combining tap and hip-hop, online at the same time as in person. Eight to 10 are allowed in person.

“Parents are tired of everything at home, so more kids are coming in person now. For a course, we might have four in person and five online or maybe eight and two. It varies. The most popular classes are hip-hop and tap dancing for 12-16 year olds. Improv is also popular, as is creative movement after school for four hours – dancing, creating skits and literacy, reading books together and poems.

Parents with children in Robinson’s classes seem to be unanimous in their affection for SNAPCo. According to mother Jasmine Minor, of Germantown, “Since I have known Lydia, it has been such a joy to be with her. His smile and his manners attract you. She has so much class. She is a true child of God who has not given up on her dreams. She inspires so many little girls. My daughter’s face always lights up when it’s time to dance. SNAPCo is a place where she can be silly and outgoing and make mistakes without judgment.

Yolanda Booker of Northeast Philly, grandparent of a child taking classes at SNAPCo, added, “Where do I start? SNAPCo is a true blessing to our children and our community…Children not only learn dance skills, but they also learn that they are beautiful and confident in who they are. The wonderful founder, Lydia Robinson, and her staff are amazing. They are united in every way. I love every part of SNAPCo.

When Lydia was a teenager herself in West Oak Lane, she attended a charter school in Southwest Philadelphia (“It took trains and buses to get there”) and then majored in commerce with a dance minor at Indiana University of PA. She earned an MBA from Excelsior College in Albany, NY.

She then worked for Prudential Life Insurance Co. for five years in customer service claims (“It could be sad dealing with claims after the death of a loved one”) while teaching dance at Pointe Flex Studio. in Germantown. “But I always had the intention since I was 12 to start a center for the performing arts. I started dancing at 11 and quickly developed a passion for dance as well as for theater.


When SNAPCo opened last November, Philip Dawson, Executive Director of the Chestnut Hill Business District, said at the groundbreaking ceremony, “It’s been a tough year for any neighborhood in business, but one of the great things has been that we’ve seen 12 businesses have opened in Chestnut Hill since the start of this pandemic. I think it’s a real testament to the enduring appeal of the area, and I think SNAPCo is very positive for Chestnut Hill and will be a real asset to our community.

Robinson’s goal for the immediate future is to do more improv and launch a video workshop production to show kids what’s going on behind the scenes. It will also have a music production program. She even had an expert teach five American Sign Language lessons twice, once for children and once for adults. “We had a good response, so we will do it again, next time for adults.”

SNAPCo will also have a live production on June 19 at 6 p.m. called “Together” which will encompass dance, improv and theater,

For more information on upcoming programs, visit snapcompany.org. SNAPCo also has a GoFundMe page, https://gofund.me/fe0f0dedwhich expires at the end of 2021. Len Lear can be contacted at lenlear@chestnuthilllocal.com