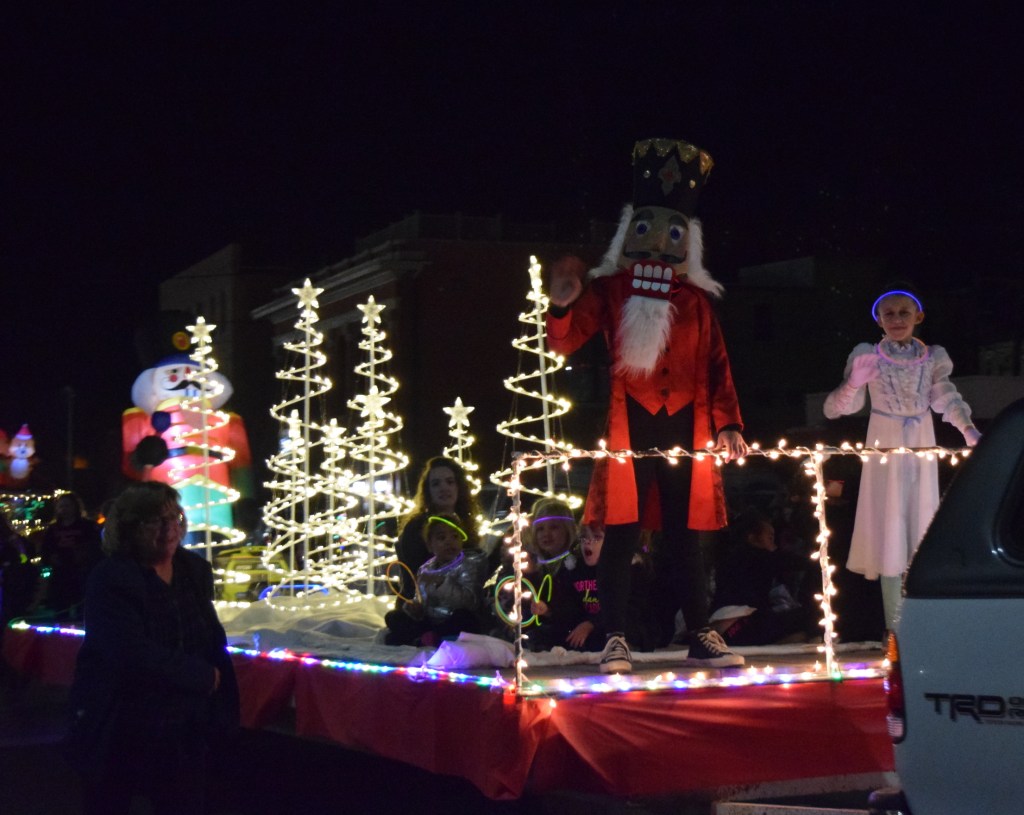 It’s a holiday classic and this year local dancers are bringing their own twist, not once but twice.

Melissa’s School of Dance will present “The Nutcracker Fantasy” on Sunday, December 19 and Monday, December 20 at 7:00 p.m. in the auditorium at Sterling Middle School.

First staged in 1892, the Christmas staple is based on ETA Hoffmann’s story “The Nutcracker and the Mouse King”. You probably know the plot: a young girl named Clara (or Maria depending on the ballet) receives a nutcracker for Christmas, he transforms into a prince who fights an army of mice, and the two are taken to Candy Land, where they are entertained by the Sugar Plum fairy and sweets from other countries.

Melissa’s “Nutcracker Fantasy” has been in the works since last December. Directed by Melissa Craddock and Tabitha Rangel, it is inspired by “Hot Chocolate Nutcracker” by Debbie Allen.

Allen, known for her work in the musical drama television series “Fame,” wanted to modernize “The Nutcracker”, so she developed her own “Hot Chocolate Nutcracker,” featuring a mix of ballet, modern, jazz. , tap dancing, hip hop, flamenco and Bollywood. Melissa’s production will also feature a variety of dance styles, as well as gymnastics.

Best part, local merchants, the Logan County Arts League and parents have come together to make it a community affair and allow the public to attend for free.

There will also be another opportunity to see the holiday classic, as the Northeastern Dance Academy presents its first annual remix of Sterling Community Nutcracker.

Directed by Ashley Lynch and Angie Pomeroy, the show will tell the story of the vacation favorite, with a little studio twist. All dance styles will be showcased as performers of all ages and skill levels dance through the classic tale.

Performances are scheduled for Saturday, December 18 at 2 p.m. and 6 p.m. and Sunday, December 19 at 2 p.m. at the Dorothy Corsberg Theater inside ES French Hall on the Northeastern Junior College campus. Tickets cost $ 10 each and can be purchased at the studio, by calling 970-580-7142 or by visiting, www.northeasterdanceacademy.com.