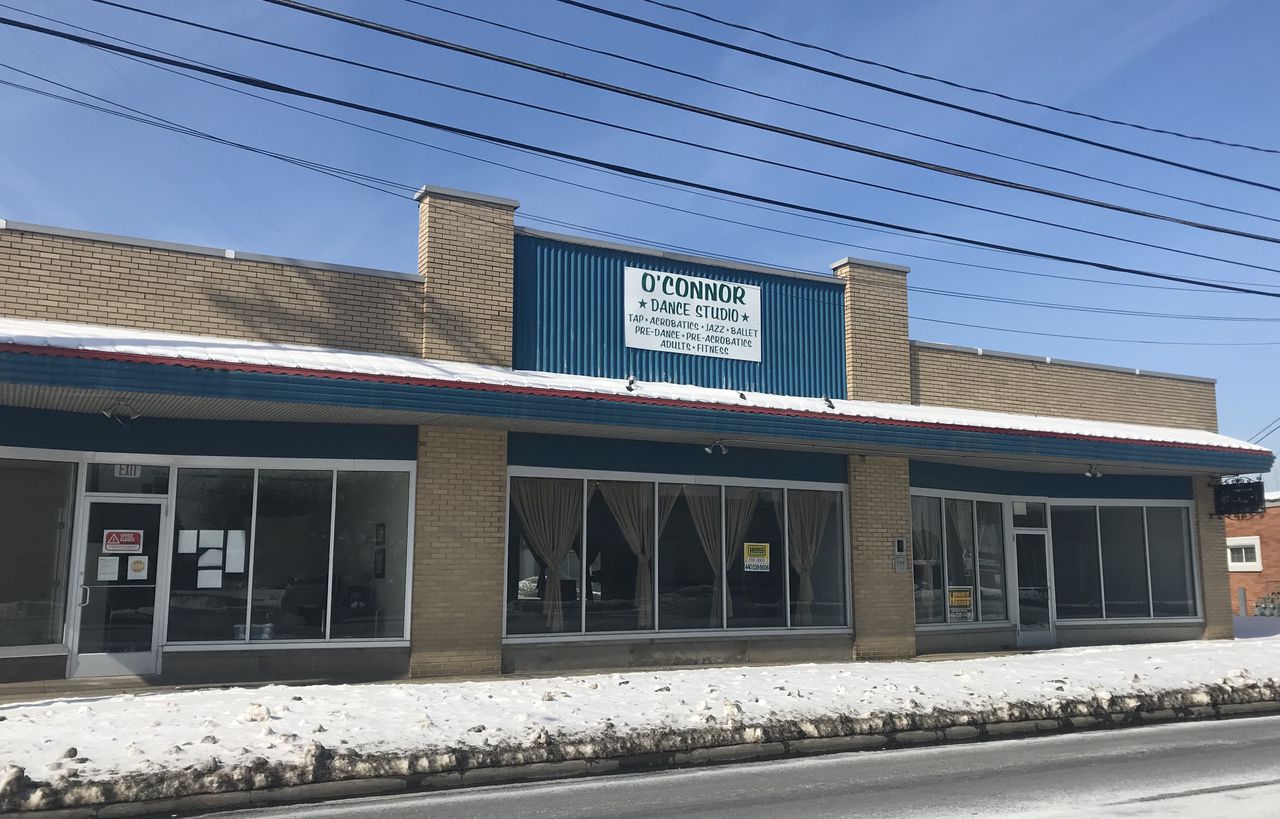 Over the years, O’Connor Dance Studio has taught children and adults various skills in Parma, including its iconic Ridge Road storefront location where visitors have been greeted with the sign: ‘Do what you love and love what you do. When in doubt, dance!

This was the environment created by Patty Kons, who co-owned O’Connor Dance Studio with its founder, Dusti O’Connor, for 15 years before finally taking over in 1992.

Looking back, it’s no surprise that Kons – a Parma native who still lives in the Lorimer Road house her father built 65 years ago – is destined to spend her life at the O’Connor Dance Studio.

“When I was 6, I started learning tap dancing, ballet and acrobatics with Dusti, who was teaching in another studio and then in his basement,” said Kons, 75, a graduate of the Academy of Nazareth in 1963.

“When I was 9, she rented a small storefront on Pearl Road. My mom would drive me to (O’Connor’s), where I would run to the door and pick up the key. My mom then dropped me off at the studio, where I got everything ready for people to come in. I took people’s money. I was also taking classes.

Eventually, O’Connor Dance Studio moved to a building near the Mallchok Funeral Home, where it operated for 58 years. There was even a Strongsville location which closed in the 1980s.

Kons moved to their newer Ridge Road location 11 years ago.

“When I took over the property I said we were a family oriented Christian studio,” Kons said. “What we have tried to instill in the children is that they are part of a family here.

“We always had older children who showed an interest and were given the opportunity to be teacher trainees, which meant a huge reduction in her tuition fees. It was something special for them, something they were working on.

Looking back, Kons said some of his proudest moments were with the student volunteers, who in some cases ended up working with the studio’s dancers with special needs. This is where the magic happened.

“One girl I locked her up in the special teacher class wrote me a beautiful letter saying how I had changed her life,” Kons said. “She wrote: ‘You opened my heart.’

“She always said special lessons were her favorite time of the week because she loved children so much. Our kids with special needs are right, wow.

The O’Connor Dance Studio has played a major role in thousands of lives over the decades. This includes City Councilor Debby Lime from Ward 2 of Parma.

“I will miss the dance studio,” Lime said. “They have been part of the community for a very long time and have taught many young people in the neighborhood, including myself. I took dance lessons with Ms. Kons many years ago. I have a lot of good memories.

Mayor Tim DeGeeter said he was sorry to see the studio shut down.

“You hate to see it shut down, because of the nostalgia and the memories of the people,” DeGeeter said. “We wish him well for the future, but he will certainly be missed on Ridge Road, walking past and seeing the smiling faces learning all kinds of dances.”

Over the past few years, Kons knew that his time at O’Connor Dance Studio was drawing to a close. Growing up, she wanted to spend more time with a newborn grandson, who has health issues.

After many unsuccessful attempts to find employees to take over the studio, earlier this year, Kons made the difficult decision to shut down the business which, sadly, had fallen into debt over the years.

“We’ve never really made a profit since I took it over,” Kons said. “I had no business to run a business. I don’t have the head for that. A parent would say they should quit because they can’t afford it. I would say, “Don’t worry, pay me when you can.”

“In the end, I cashed out my life insurance. I paid off all the debts the studio had – overdue credit card bill and rent. “

As for the legacy of O’Connor Dance Studio, it’s simple:

“A place where children learned to love dancing, where they felt safe and where they felt loved,” said an emotional Kons. “It’s been such a big part of my life for so long. It is such a loss. I haven’t grieved him yet. I still need to do this.