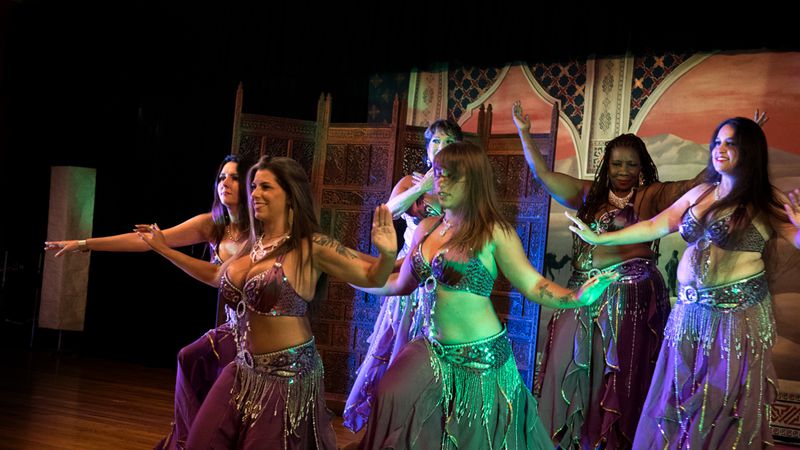 As attendance declined at the Hip Expressions belly dance studio in St. Petersburg during the pandemic, owner Johanna Krynytzky tried everything to stay afloat.

She started offering virtual lessons. But that wasn’t enough to pay her monthly rent at 2033 54th Ave N., a space she had occupied for nearly a decade. Krynytzky was ready to tell her owner April Hill that the dance studio had to go. But then she got a better offer.

“I plan to sell the building,” Hill told Krynytzky. “Why don’t you pay what you can until it sells out.”

Hip Expressions ended up staying open longer than Krynytzky expected. Some months she could only pay half the monthly rent. At the end of July, Hill accepted an offer on the property and Krynytzky planned to shut down Hip Expressions by the end of August.

“We are grateful to have been there and for his generosity,” Krynytzky said.

The property is one block from an off ramp at Interstate 275 and has been listed as office space. Records show the sale is in progress.

Krynytzky and Karen Sun Ray founded Hip Expressions in 2004. The belly dance studio has grown from five to 20 teachers and added 12 other dance traditions such as Polynesian, jazz, modern and burlesque over the years. Yoga and meditation have also been offered.

But looking for another studio to call home isn’t an option right now, Krynytzky said.

“The rents are ridiculously high,” she said. “They are two to three times what we were paying.”

Krynytzky said she was using this transition period as an opportunity to further develop relationships with the local dance community. Belly dancing classes and performances will be held at MAR in downtown St. Petersburg and at the St. Pete Dance Center on US Highway 19 for the time being.

“Space does not define community. Krynytzky said. “This takes us further to spread our message more widely. “

The last dance class at the studio will be on Sunday. Hip Expressions will also be performing at The MAR’s First Anniversary Festival on the same day.